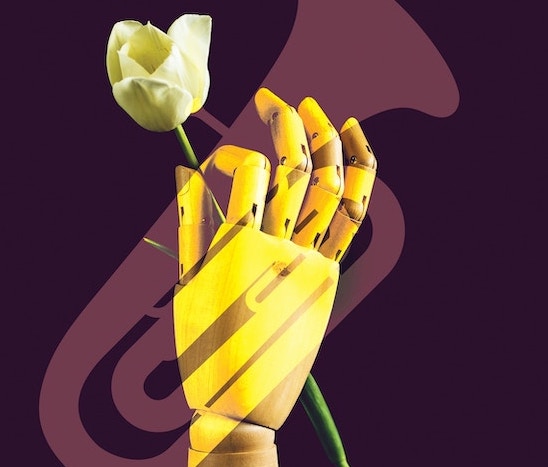 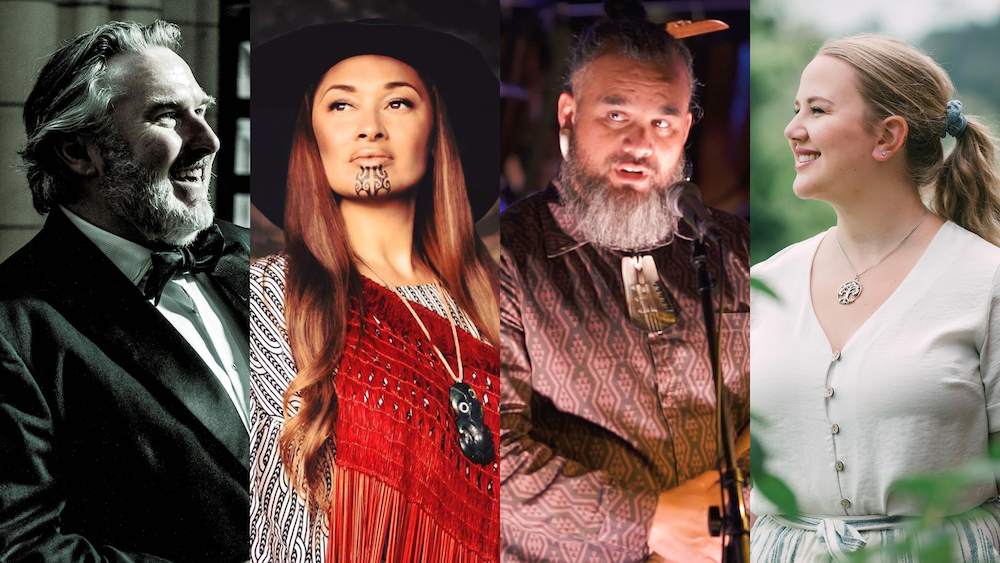 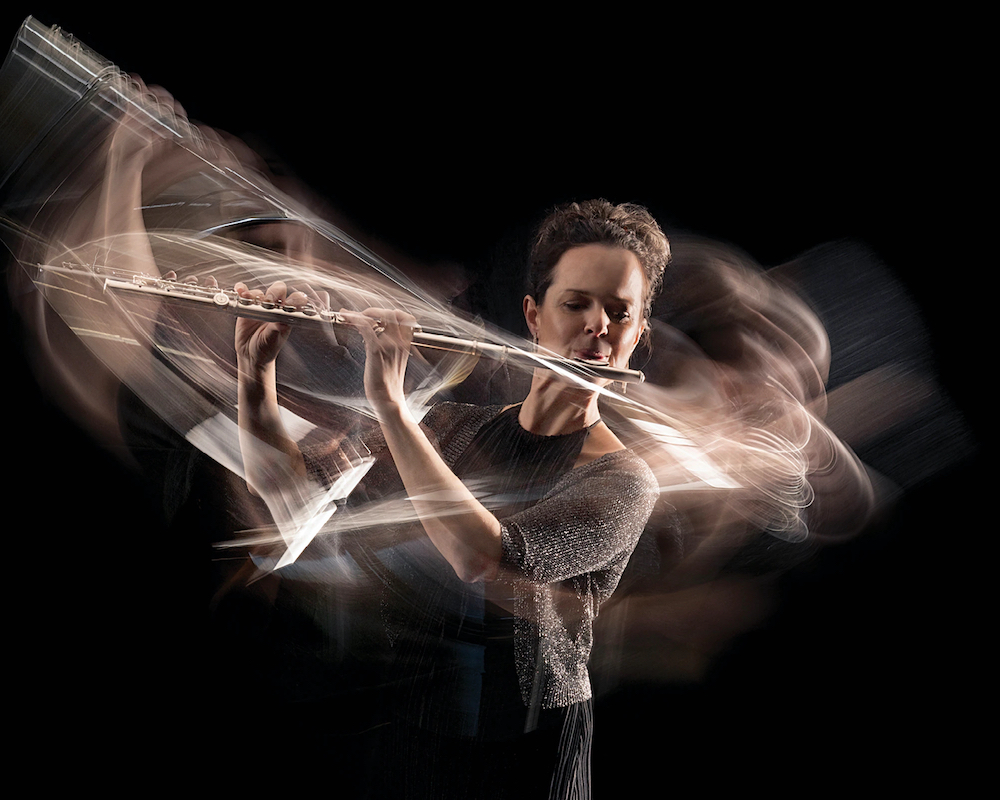 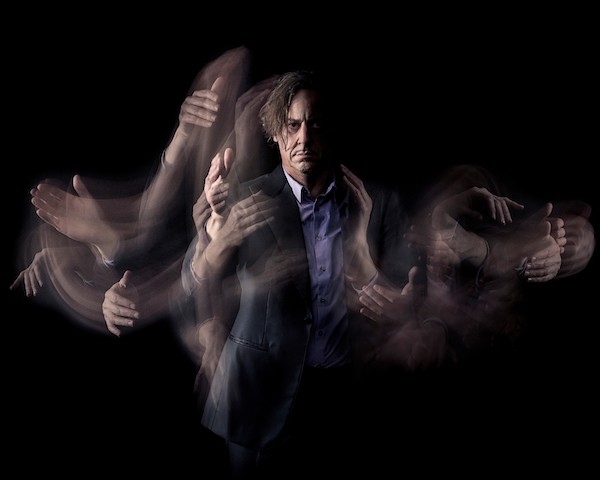 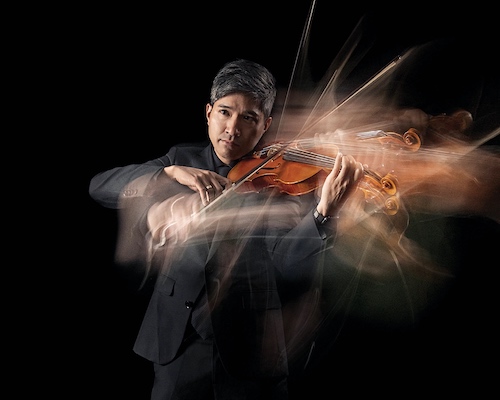 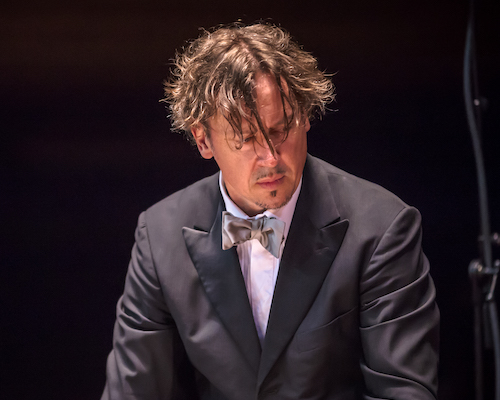 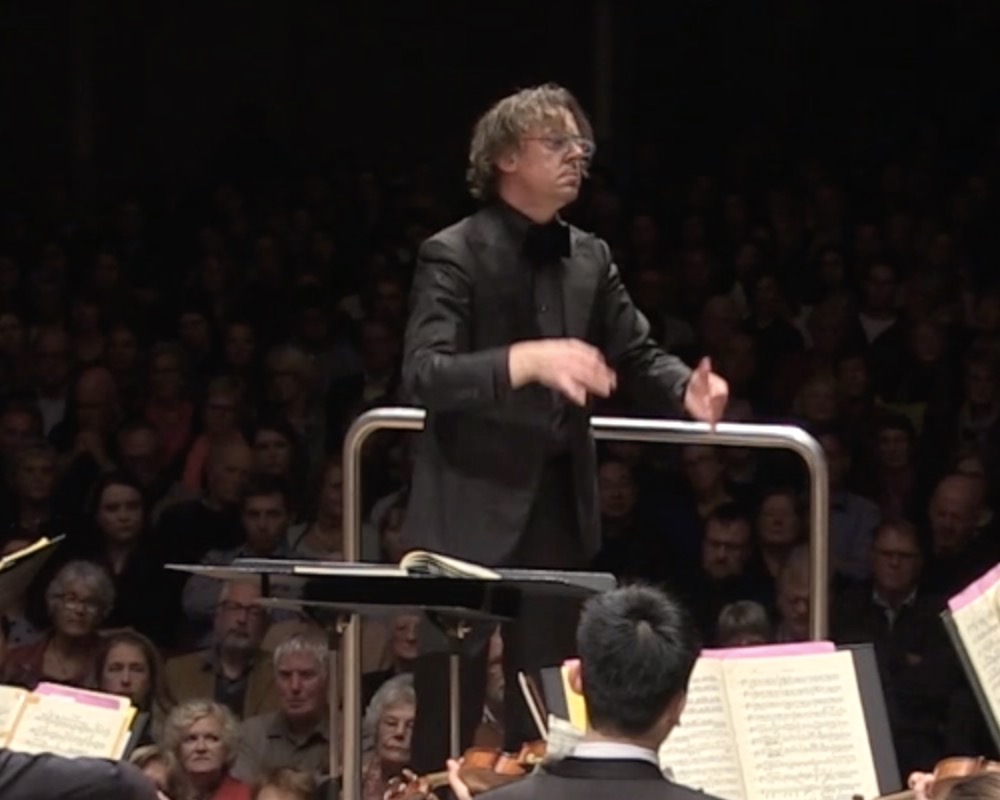 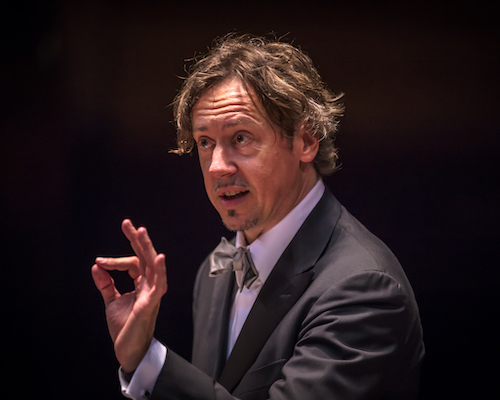 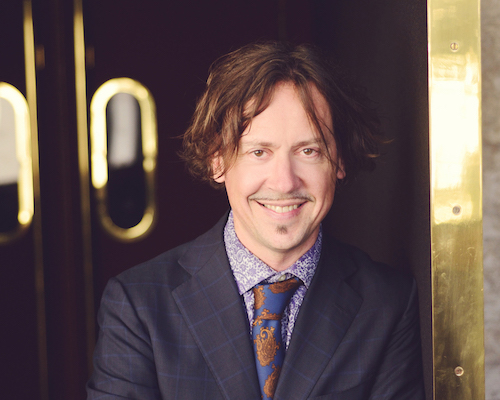 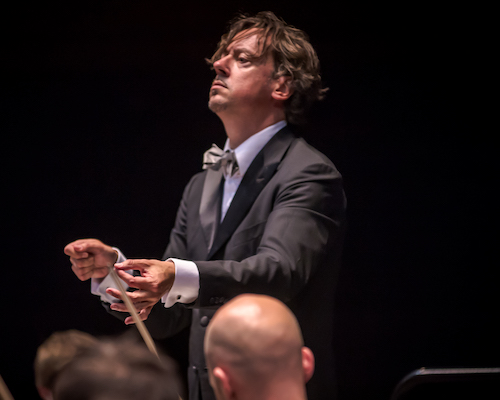 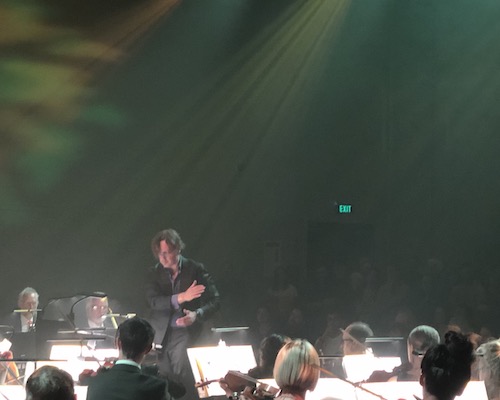 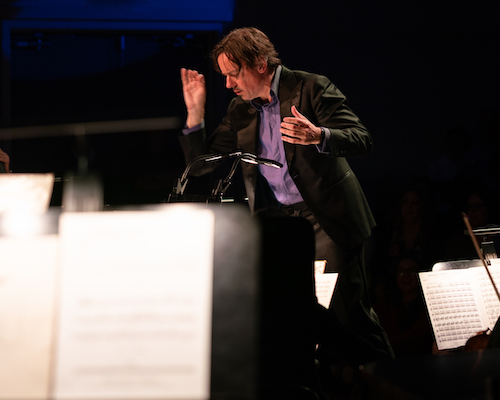 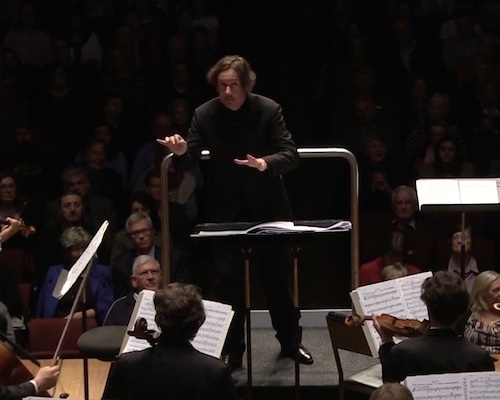 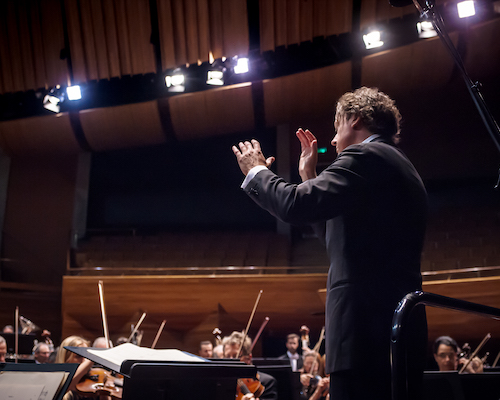 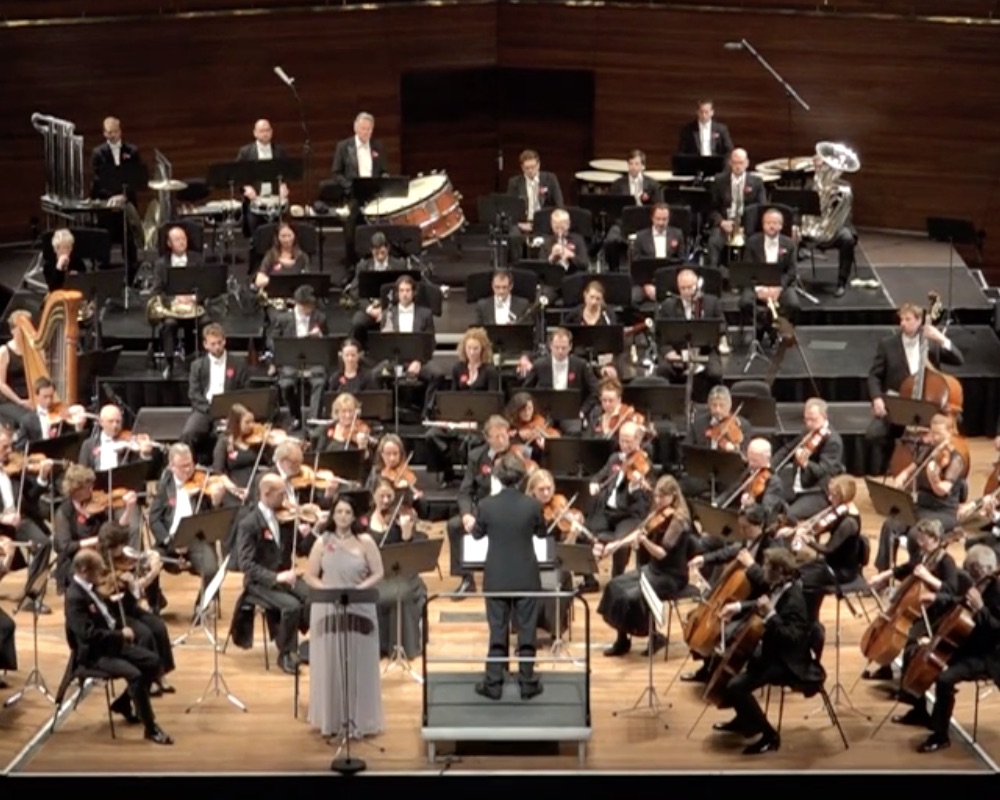 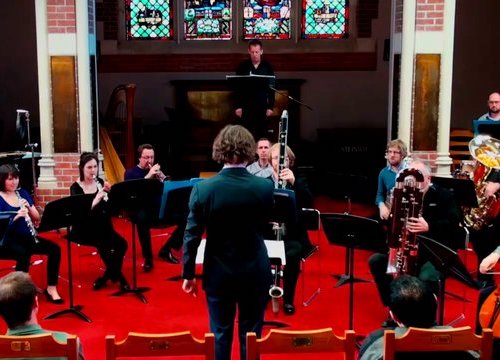 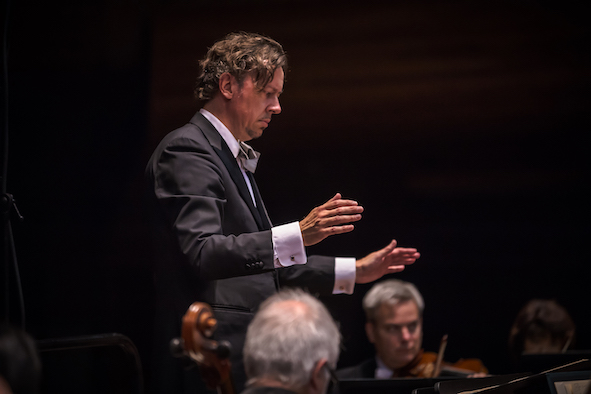 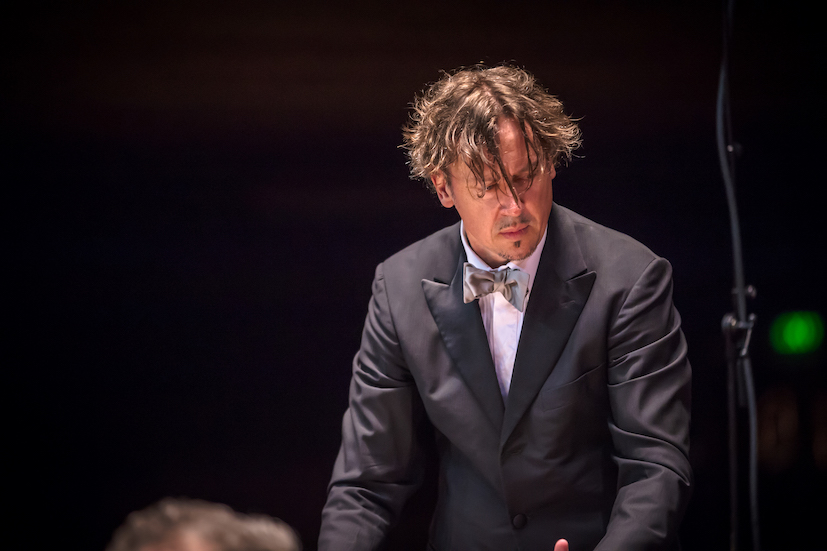 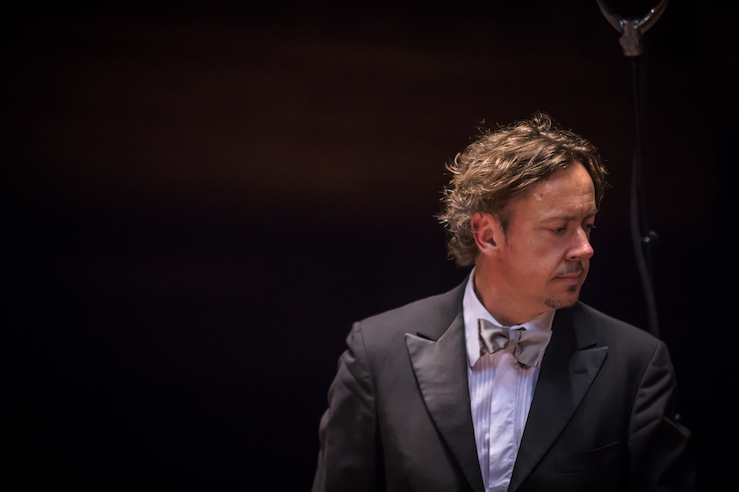 Press Pack of Photos and Biography